The 7 Capital Sins Of Digital Marketing

The 7 Capital Sins Of Digital Marketing

Buchbinder says: “The truth is that no one knows how the future can be and that is why it is key to allocate 80% of the budget to what assures you the business, but leave the other 20% to invest in new products or services that you do not know if they will serve“.

What do you think of this statement? Would you spend 20% of the total budget in a risky action?

Studying is fundamental, since no one knows where the digital business is going, “no one can be sure how the new Facebook will shoot up”.

In times when entrepreneurship is in fashion and when encouraging workers within the same company to try new things and take risks… when things don’t turn out as well as expected, few people want to take responsibility for the mistake, which ends up reducing the risk capacity of companies. Faced with this not very glamorous but real scenario, specialists stress the importance of not being overcome by discouragement when things don’t go well.

All ideas can be very good, but many stay in the way by a bad execution. “Execution is key and it’s not just about digital marketing. When Graham Bell was patenting the invention of the telegraph, at the same time someone else was patenting a very similar technology. What set Bell apart from its competitor was that the implementation of its invention was much better. 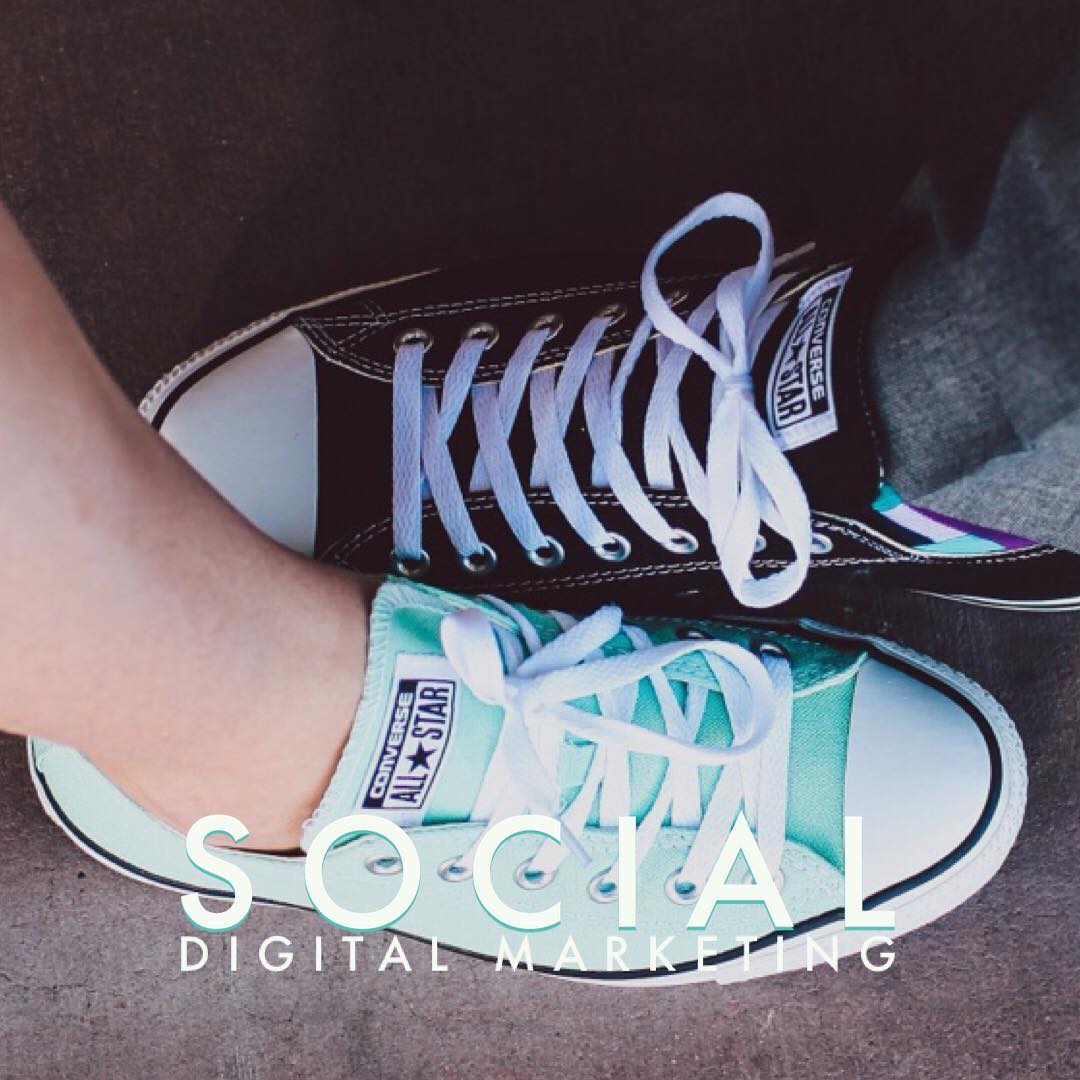 “The danger of not thinking long term and strategically is that you end up prioritizing performance and neglecting the branding of the brand, which is then very difficult to rebuild,” explains Buchbinder. “With big data there is always the temptation of quantitative analysis and discarding everything that is qualitative. Many times there is an overconfidence in the data culture.

As much as everyone talks about innovation in all fields of the economy, especially in the digital world, differentiation is becoming increasingly difficult. The best example of how the world stops by differentiation is what happens in the world of news. The most successful newspapers in the world are those that do not lose their identity, that are the voice of the one who is saying it, like The New York Times or The Guardian.

Sin 7. Don’t open up to other disciplines

A big mistake we can make is to fall into the idea that specialists in a subject should be nourished by their specific field of study or work. In the digital world we have to be prepared for everything that comes and the more we know about this field, the better we will be able to move.

Would you remove or add any more sin?